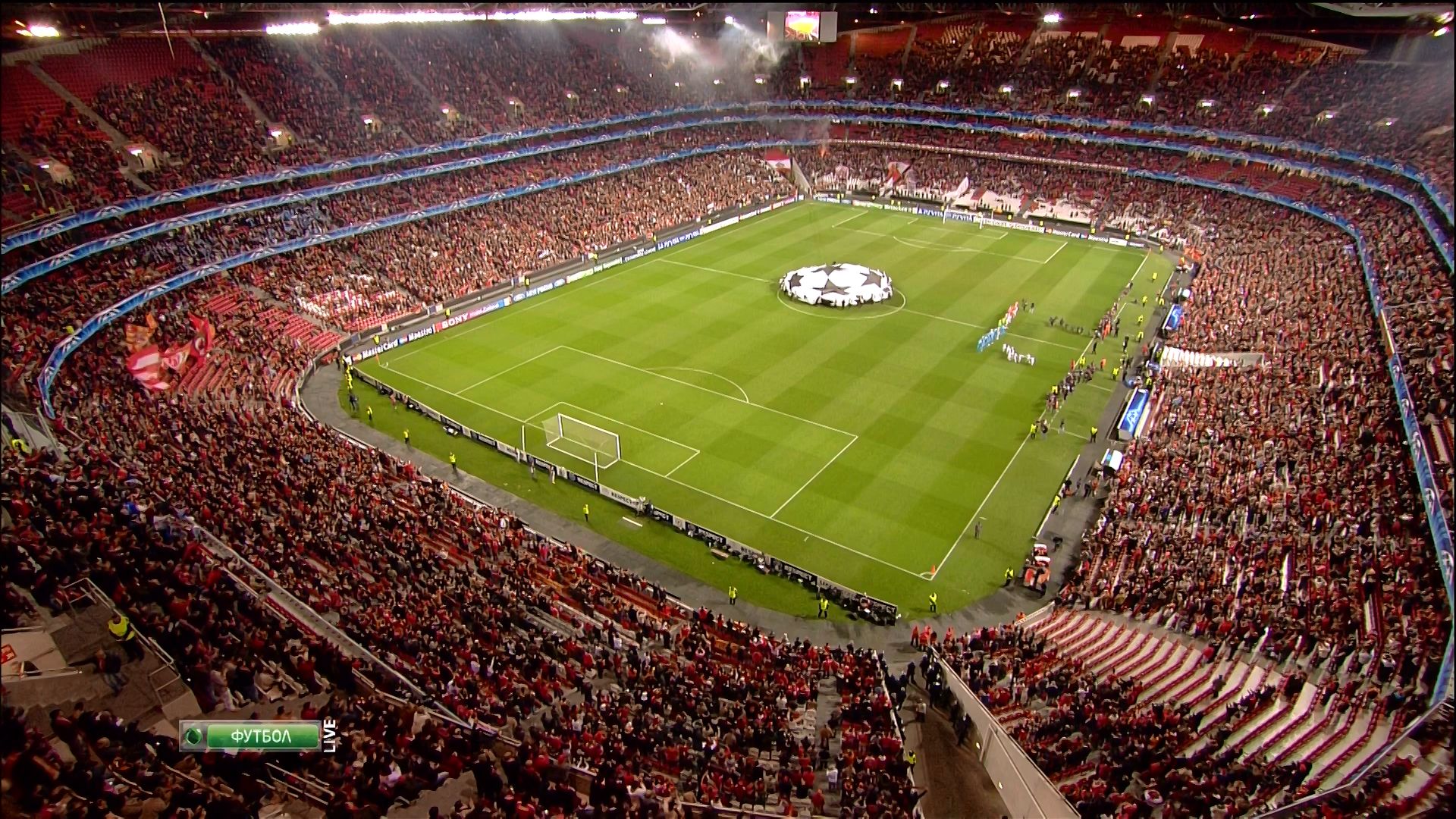 The home of Benfica is known as The Cathedral by local supporters, which is unsurprising given one look at it. The swooping archways are reminiscent of Arsenal’s Emirates Stadium but the Estadio da Luz just has a little more uniqueness and beauty that the Emirates does not. The stadium was opened in 2003 and played host to a number of matches for Euro 2004 including the final between Portugal and Greece. Its 65,000 was also put to good use when the ground hosted the 2014 Champions League final between Real Madrid and neighbours Atletico.

10. Rogerio Ceni Nationality: Club: Sao Paulo Position: Goal keeper Renowned for: Scoring 123 goals as a goalie, Made 1141 appearances (highest in the world-not Pele) When it comes to goalkeeper, you expect them to save goals. But what if you could have a goalkeeper that was expert in scoring from set piece (apart from […]

10. Derek Jetter ($12 Million) His Tampa Bay neighbours know his house by the name of “St. Jetersburg” and it is indeed an incredible mansion. Guess the amount of square foot this mansion packs? It’s a staggering 30,000 square feet and arguable, the best baseball player of the modern times. Statistically speaking, about 300 families […]

#10. A Century In 1916 Europe was tearing itself apart in what you might know as First World War. On the other side of the Atlantic, in South America, Argentina, Chile, Uruguay and Brazil were setting their differences on the football pitch. South America 1-0 Europe   #9. Best Fans No explanations needed here.   […]

Top 10 Football Club Owners With The Highest Net Worth

#10. John Fredriksen (Valerenga): $9.7 billion net worth With a net worth of US$ 9.7 billion, the Norwegian born oil tanker and shipping magnate is one of the richest football club owners in the world. Fredriksen is currently the owner of Norwegian football giants Valerenga IF. In 2012, he was included in the 50 Most […]

After months of speculation, Manchester United are reportedly finally close on making a deal for long-term transfer target Antoine Griezmann. According to the Manchester Evening News, United are close to signing the French striker for a reported fee of £86 million. ​ Griezmann has been on the top of manager Jose Mourinho’s wish list for […]

Top 10 Strikers Making The Most Money in Football

#10. Edinson Cavani – £10.83 million PSG striker Edinson Cavani fetches in a yearly salary of around $15.71 million mainly due to his massive contract with the French club. Cavani signed for PSG in 2013 after three incredibly successful seasons with Napoli. The Uruguayan forward has since become an important part of a PSG side […]

#10. David de Gea – £200,000 The Manchester United goalkeeper is by far the top earner in his position. David De Gea signed the mega deal with Manchester United last summer following his decision to stay at the club rather than move to Real Madrid as was expected. Madrid have been following the keeper for […]

#1. Joe Hart The gloves will be off next season as Manchester City look to retake their lost trophy back from Chelsea. Manuel Pelligrini has admitted his team seemed to have dropped in form during mid-season with some shocker defeats and performances. At one time, it looked like he himself would be getting the axe […]