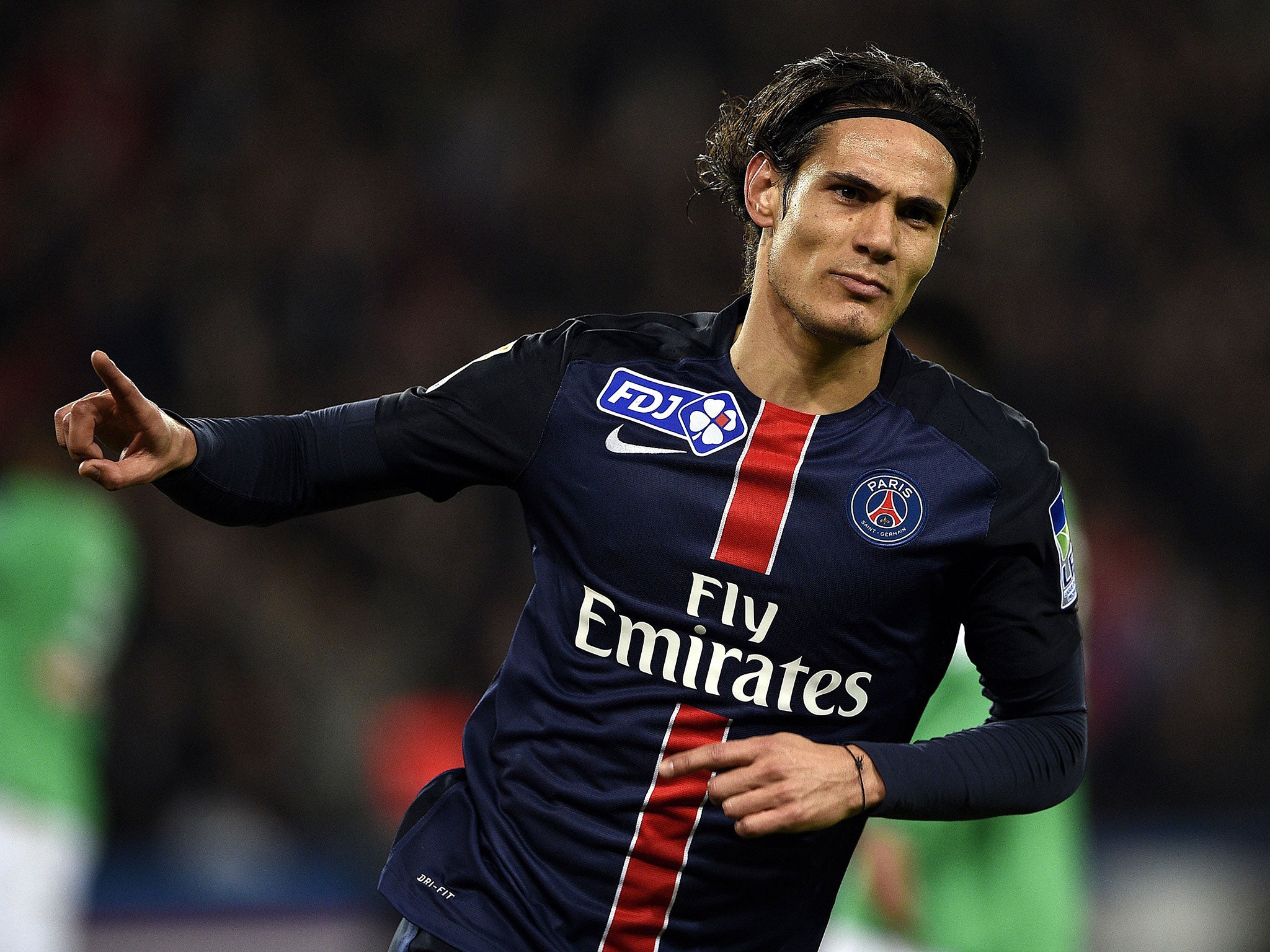 Source
According to the (Sky Sports), Edinson Cavani has revealed his future. The Uruguayan has performed spectacularly for PSG this season, having scored 33 goals for the Parisian club, far and away their top scorer as well as the top scorer in all of Ligue 1. Cavani has certainly stepped up to fill the boots of Ibrahimovic, who departed PSG for Manchester United at the end of last season.
​ 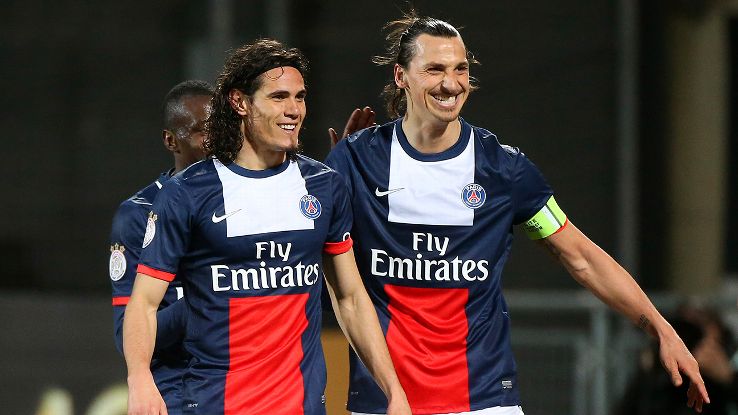 Cavani’s contract with PSG remains until 2020, at which point, despite his success in France, Cavani will be looking for a change of scene. At least that is his mindset right now. Cavani wishes to return to his old club, Napoli, at the end of his contract.

Cavani played for Napoli for three seasons (2010-2013) and scored over 20 goals in each campaign, easily his best three consecutive seasons in his history as a professional footballer. However he never managed to achieve a league title with Napoli, and could be looking to add that to his collection of trophies.

After a return to Napoli, Cavani desires to end his career in his home country of Uruguay. The striker stated that he also wishes, “…to leave football before it leaves me”, implying that he wants to end his life as a footballer on a high note rather than fading away. Spending his final years in the Uruguayan league could be just the way for Cavani to end his career in the manner he desires.

Top 10 Retired Athletes In Sports Who Are Extremely Wealthy

#10. Raul Gonzalez: $95 million net worth Raul Gonzales was the epitome of the perfect poacher; the striker was truly a fox in the box. However, his ability was not limited to scoring goals from a close range. The man was equally capable of dribbling past defenders to score sublime goals. He always made the […]

Top 11 Most Expensive Footballer In Each Position

Tottenham Set To Snag The Next Ronaldo

According to the (Evening Standard), Tottenham are looking to bring in some fresh, youthful talent in the summer transfer window to complement their phenomenal squad. This has truly been one of Tottenham’s best years as a club, despite crashing out of Champion’s League and Europa League. The London side is only 4 points back from […]

1 Player Every EPL Team Should Say Goodbye To

10. Obertan (Newcastle United FC) The French club Nantes are desperate to land this winger from Newcastle and maybe it is the perfect time for the club to grab this opportunity and get some extra cash for building their squad, because they’re terrible this season. They’re in the relegation spot and if they don’t do […]

#10. Arturo Vidal Arturo Vidal plays with a passion and desire that makes him loved by the fans that pay to watch him. He charges around the pitch and isn’t scared to through in a challenge when needed, often playing too recklessly and getting him into trouble. He always seems to play on the edge […]

According to the (Daily Express), Tottenham have been performing better and better each season, which is causing clubs across Europe to take interest in their players. Of the Hotspurs, the most potent players include Dele Alli, Harry Kane, Hugo Lloris, Eric Dier, and, most recently, the Danish play maker: Christian Eriksen. ​ In the midst […]

10. Roy Carroll (Derby County) When you picture a goalkeeper, you tend to imagine a person who is strong, very active, and dominating inside the penalty box. Well, Roy Carroll was everything but those! In fact, had the linesman been not blind, Carroll would have had to face an extremely embarrassing situation against Tottenham Hotspur’s […]

Post-match statistics after Manchester City closed the gap on leaders Liverpool with a 3-1 win over Arsenal in the English Premier League.   Check out the video from SNTV right here:

#10. Rene Higuita – Kidnapping Plot The eccentric goalkeeper inexplicably got involved in a kidnapping incident of the daughter of a drug lord called Luis Carlos Molina. He was chosen as the person to give the ransom to the kidnappers and get the drug lord’s daughter back to him safely, and he duly did. For […]

Top 10 Footballers Shown The Most Love By Fans Worldwide

#10. Iker Casillas Iker Casillas fell out of favour with Real Madrid with his eventual move to Porto, but many still have the soft spot for the Spaniard who was so successful with Real Madrid. Despite the downward turn in his career he is still one of the most likeable players in the world and […]